Behavior has always been a reflection of our reactions facing external and internal stimuli. We can act in a way today and totally change tomorrow, depending on what we have been through and witnessed. In behavioral economics, several factors are analyzed and correlated with psychology, generating important perceptions for those who do market research.

Too hard to understand? Think of the influences that cognitive, emotional, cultural, social and psychological factors exercise in your decisions. Behavioral economics suggests that the rationality of economic agents, such as individuals, companies or government, for example, is limited by the factors we have mentioned earlier. That is, we almost always act while influenced by something.

Decisions, in this sense, are not only made with the rational gaze of consuming and producing, but rather from a vision that involves morals, culture and even religion, which are usually left aside in traditional economy.

Read more: Business Management Professionals get a head start! Be one of them!

And where does behavioral economics come from?

In the works of philosopher and economist Adam Smith, the term appeared among his main ideas, but it was only in the last century that psychologists Daniel Kahneman and Amos Tversky began to study the motivations that led people to make bad decisions, and related to economy.

The work they did during the 1960s, in Hebrew University of Jerusalem, Israel, started the knowledge of this new discipline in the field of economics – and that is also present in other areas sensitive to it and even in our daily life.

Behavioral economics uses the mathematical bases of economics, obviously, but is supported by psychology, neuroscience and other socio-scientific branches to generate a more realistic vision of what we experience.

To think more practically, this type of study evaluates the behavior of man before economics without considering that their decisions are totally rational.

So, in general, our experiences, and even our emotions, put a great weight on our choices. This is why many people fail to balance their short-term and long-term economic goals and find difficulties to solve problems in specific moments.

Looking at economy, we usually make our decisions considering only rational questions. We follow the practice of what it dictates, such as numbers, researches, reports, among others.

So, why, still, do we “hit a wall” when we need to deal with economy, consumption and offer?

It is with behavioral economics that these questions are answered and depending, mainly, on an observation of the lived context. For example, many people do not understand how investors can expect both to sell their shares when they are dropping, or end up selling fast even if they have the potential to spike.

Another classic question would be why entrepreneurs dedicate time, resources and efforts to save compromised areas of the company, when they clearly are irrecoverable. Or still, why do we spend more on a product just because it can be paid recurringly, when paying up-front is an option?

These are the famous questions, which seem to have such obvious answers, that behavioral economics wants to investigate more precisely.

Did you know you can use it?

In marketing, business and even health. There is no limit for the use of behavioral economics. It is often seen in strategic projects, marketing campaigns and even public policies. You’ve certainly come across the results of these actions in company strategies such as Google, Hyundai, Visa and Coca-Cola.

For those who need to do market research, whether to launch products or conquer the positioning of a company, behavioral economics teaches that decisions are based on habits and triggers of our own minds. Besides, market research can help map these habits, making predictions about decisions and working with them to offer the best solutions.

An example of this is that people usually give great importance to information that they consider unpublished and exclusive. So, they are also willing to consume what they consider a novelty even if, rationally, it is not.

A classic example is the annual release of smartphones, when manufacturers perform events presenting models and variations, many of them only with a different “look”, when they are almost identical to each other.

Rationally, the consumer does not need the most expensive cell phone just because they have another added camera, but they still want and are willing to make a precipitated decision, because the function was presented as an exclusivity of that device.

Have you ever heard of behavioral economics before? What examples can you think of now? 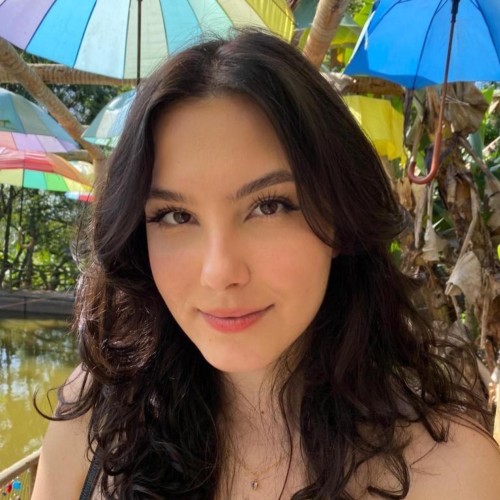 Business Management Professionals get a head start! Be one of them!

The impacts of ESG in business

Behavior X Platforms: the challenges and opportunities of the new economy

Does talking about entrepreneurship scare you? So, get rid of the myths!